LOCK IN YOUR PERSONAL 1.ON.1 RESULTS CALL

We love our corporate partners and platforms we have been invited to share with here and beyond.... 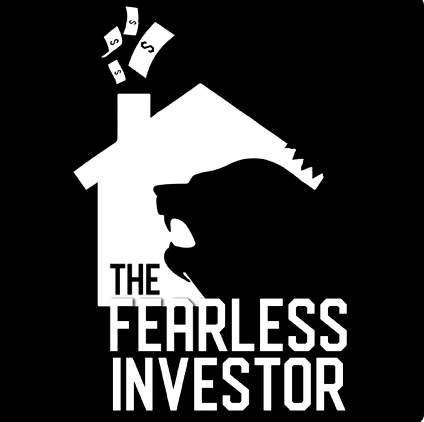 Would you settle
for less than an
EXTRAORDINARY, REMARKABLE,
DISRUPTIVE, INEXPLICABLE,
LIMITLESS, DARING,
PURPOSE-DRIVEN
LIFE?

Would you settle for less than
PEAK LEVELS of performance
in every area of your life?

...when it comes to your
MONEY, CAREER, BUSINESS, LEGACY,
LEADERSHIP, FAMILY, LOVE, RELATIONSHIPS,
FITNESS, HEALTH, MINDSET, FAITH, CHARITY,
even Your QUALITY OF LIFE

If you answered "yes" to either,
this is NOT the place for you.

You either want to RADICALLY ELEVATE all areas of your life and experience the extraordinary life you desire, or you are willing to accept the status quo and settle for less.

No, we live by a CODE that unlocks the potential to create ALL that we WANT for our lives.

Here, we help you defy, redefine, and re-write the rules life hands you SO you DO LIFE ON YOUR TERMS!

The world's top athletes, leaders, executives, artists ...they ALL have coaches. With the help of a skilled coach who understands your goals and situation we are able to accomplish so much more than we would on our own. Coaches hold us to our commitments, push us beyond our perceived limits, open our eyes to possibilities, bring awareness to behaviors not serving us, and give us the confidential sounding board we need..to reach next level extraordinary. Never will you see a pro-sports team with no coaches on the sidelines. Coaching is the competitive advantage over your un-coached colleagues.

We ask the powerful questions no one else asks. We ask the questions you may be afraid to ask yourselves. We deep-dive with you to unlock and unleash hidden potential, your core drivers, your genius, and the strategies that serve you so life looks, feels, and measures up to all you deserve and desire it to be. In that process we work with you to remove ALL resistance, release all blocks, remove all negative beliefs. We obliterate all drains on your energy and focus. ALL of this so you live in FLOW, in ontology, and rapidly and radically move the needle forward towards your next level extraordinary.

We believe that training should be exhilarating, game-changing, and designed to drive actionable results. Too many trainings are intended only to fill CE requirements, to profit from what people fear they don't know, or drive the egos of the gurus teaching it. Experience instead training that's dedicated to exponentially improve performance, designed to empower team members, certain to generate profits, and that creates ontological leaders. Experience a method of training you haven't before.

LOCK IN YOUR SEAT

A REBELLIOUS™ BROTHERHOOD TO
DRIVE & INSPIRE YOU

The entire focus of Rules ReWritten™ is transformation created by defying and re-defining the "rules." We work with our clients and community to help them stretch beyond what they think possible, crush the status quo, unleash their inner gifts, breakthrough limitations, and re-write their rules ... creating for themselves limitless lives. Join a BROTHERHOOD of like-minded, driven, and awakened entrepreneurs, , executives, leaders, creators, innovators, THE REBELS, who are living personally & professionally all they dream of and deserve.

WHO IS THIS FOR?.

Those READY to Write Their Own Rules,
READY to Do Life On Their Terms,
READY for MORE, for the NEXT LEVEL,
for ALL They Were Created For.

Are you DOING LIFE ON YOUR TERMS?
Find Yourself Re-Writing the Rules All the Time?


YOU ARE NOT ALONE

After years of studying the REBELS of history and 1000s of Rebel clients, we've found one undeniable commonality.

Rebels do not like being told what to do, or given rules to follow. Rebels defy and redefine what life hands them, not allowing anyone or anything to be limitations for them.

It's not that there are NO RULES they follow, it's just that the REBEL WANTS to write their own rules, create their own code, to live by.

They stack the deck, writing everything in their favor, to craft unreasonably extraordinary and daring lives. It's a CODE they operate by.

AND we have UNLOCKED that CODE
A code that you, anyone, who is READY to rebel, READY for a rebellion against where you've been, or where you are in life, for the life you WANT instead.

A CODE that unlocks your greatest potential, unleashes your wildest pursuits, creates deep satisfying fulfilment, and elevates your Rebellion.

"Coaching at this level has been my secret weapon. The insights and deep work to release everything that was holding me back means my being way ahead of the curve. I'm moving towards my goals faster than I thought possible."

Rules ReWritten™:
So We THRIVE Not SURVIVE in this Volatile World

The world is evolving at an historically extreme rate and with that comes also pressure TO TRAIN, ADAPT, and GROW at a rapid pace. Innovation is essential. Self-Care a non-negotiable. Never before has there been a more important need to have the tools and community for support.. Never before has it been more important to design the life that works FOR YOU.

When the World Goes One Way The Rebels ReWrite the Rules 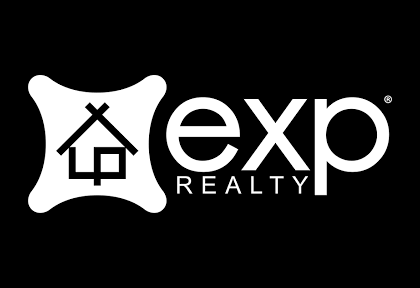 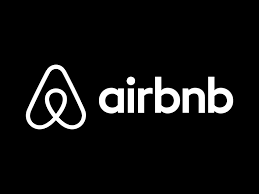 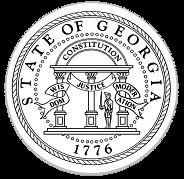 BUILT WITH LOVE,
FOR THE REBELS
WE LOVE.

Why REBELS? Why REBELLIOUS™?

Because it's the Rebels who LEAD ideas, teams, and organizations to places not yet envisioned. They are the pioneers, the innovators, the creators.

The Rebels stand in the gap, prove the impossible to be possible, show others what can be done. They don't allow the status quo, the system, shoulds, or expectations to hold themselves or who they lead back.

The Rebels RE-WRITE the RULES for themselves and in turn for everyone else.

They are outliers AND thrive when heard, seen, and supported by coaches who understand what drives them.

Are you a REBEL?

LOCK IN YOUR
1.ON.1 PERSONAL RESULTS CALL

"The right Coach and the right community, at the right time is the Master Key to Meeting & Exceeding Your Desired Results."

WE MEET YOU WHERE YOU ARE.

Wherever you are RIGHT NOW personally, professionally, tactically, financially, mentally, spiritually ... we honor that and from EXACT that starting point DESIGN an approach exclusively matched to you to get the results THAT YOU WANT. Book a Discovery Call.

BE DARING
BOOK YOUR CONFIDENTIAL 1.ON.1 DISCOVERY CALL

"MORE than learning, I am EVOLVING. Here you achieve your next level AND continue from there on an exponential curve in growth. I've changed the way I approach challenges… and I am working in ways that I did not think were possible for me."

"To put off your old self, which belongs to your former manner of life and is corrupt through deceitful desires, and to be renewed in the spirit of your minds, and to put on the new self, created after the likeness of God in true righteousness and holiness."
~ Ephesians 4:22-24

"A fresh declaration of war by the defeated." ~ Latin "Rebellus"

NOTE: Trademark and Copy-write protections apply to all content herein and associated.